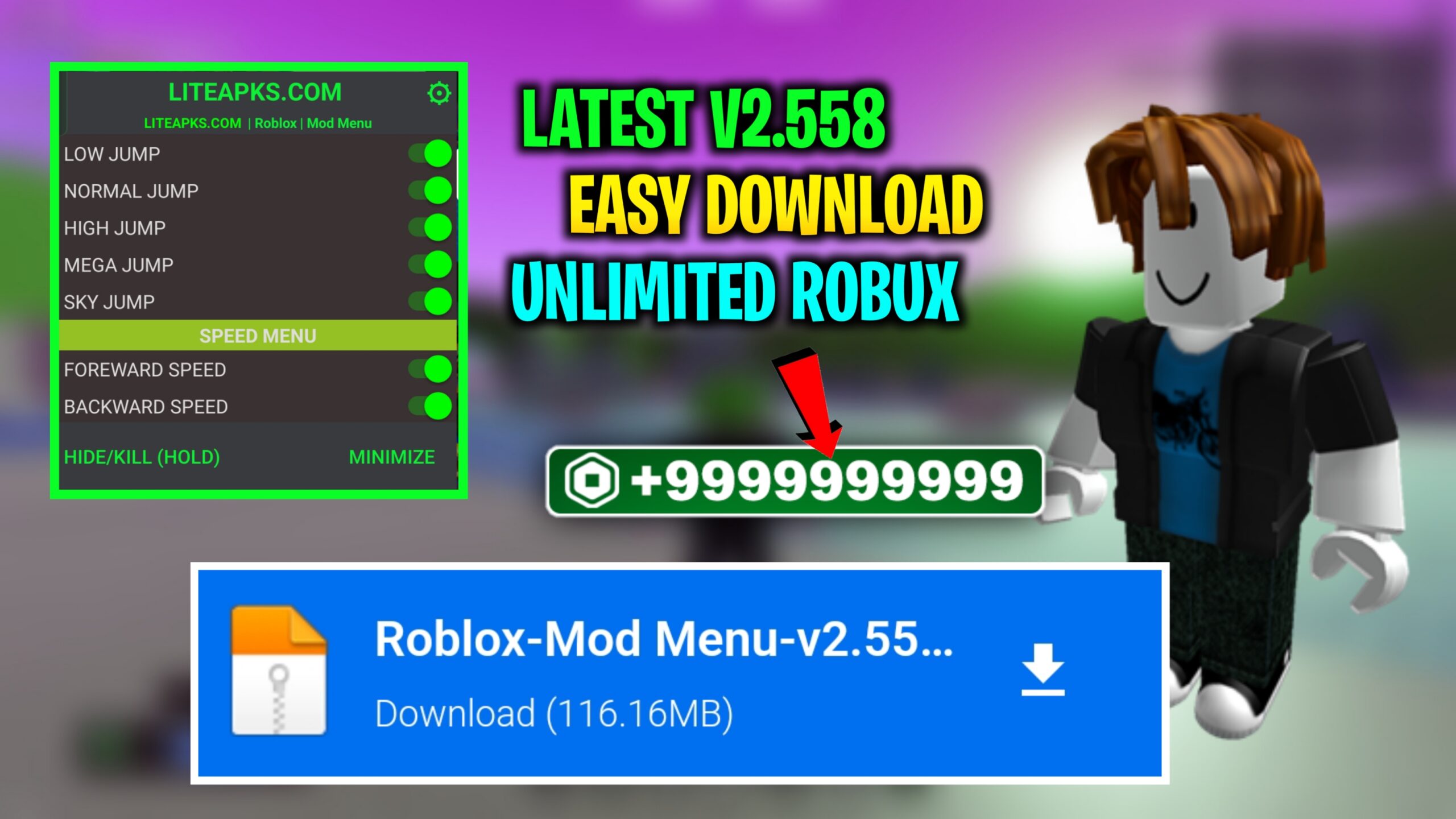 Roblox may not be as well-known as Fortnite or Minecraft as a children’s game, but it recently announced that it has more than 100 million active monthly players. It has remained under the media radar longer than its competitors, leaving parents with children who are now asking to play it (or playing it without asking) … Read more