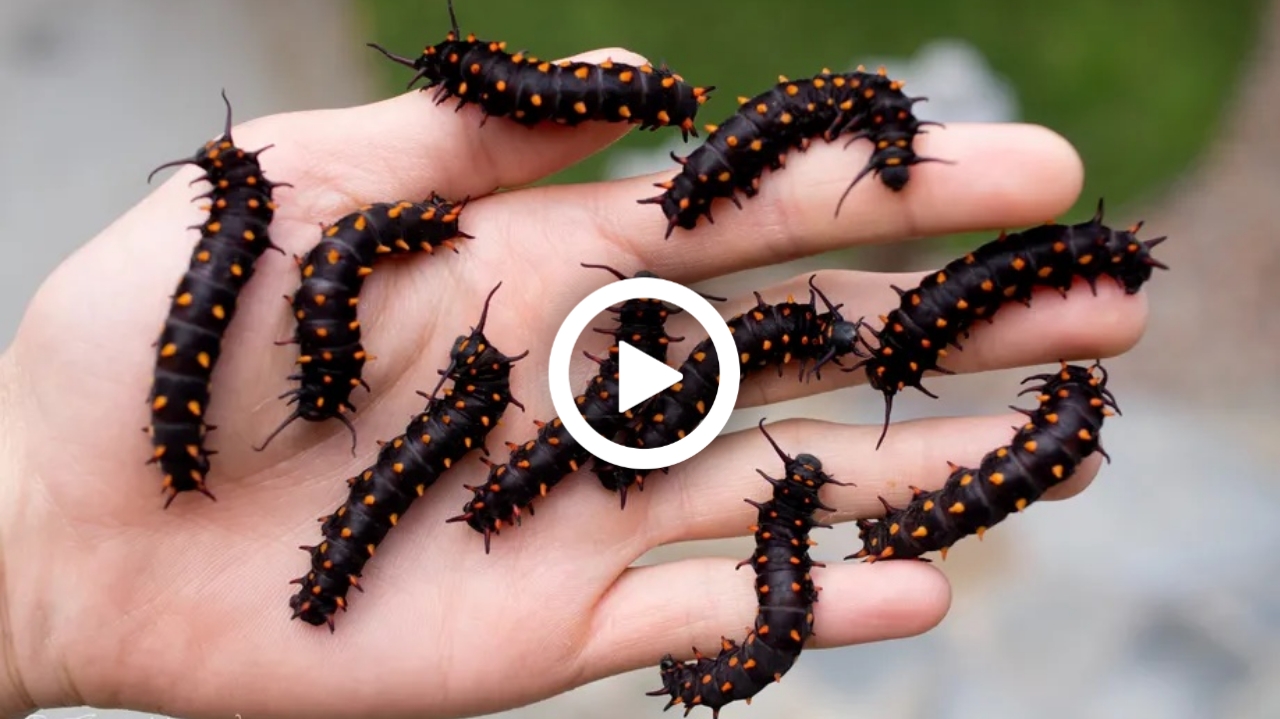 The California pipevine swallowtail butterfly is a wonder to behold.

It begins its life as a tiny red egg, hatches into an enormous orange-speckled caterpillar, and then — after a gestation period of up to two years — emerges as an iridescent blue beauty. Brimming with oceanic tones, the creature’s wings are considered by collectors to be some of the most magnificent in North America.

For centuries, the California pipevine swallowtail — or, Battus philenor hirsuta — called San Francisco home. As development increased in the early 20th century, the butterfly slowly began to disappear. Today it is a rare sight.

But one man’s DIY efforts are starting to bring the butterfly back.

His story reminds us that we can all contribute to conservation efforts — sometimes even from our own backyards.